We took a short trip across northern Illinois on Saturday, August 7th and the pictures below are from around Dekalb, Illinois. It was a hot and sunny afternoon with temperatures approaching 90°G. This area had received about one inch of rain a week before our trip, and it rained in the region over the weekend and on Monday morning. You could tell that the rainfall this summer had been uneven with some lawns green and other lawns brown.

I thought the crops in general looked good although there was some unevenness especially for the soybeans. The corn had good plant populations, it was tall, dark green, and the ears were good sized. I thought the soybeans were not as good as the corn. Some of the soybeans were uneven and there were patches of soybeans that had started to show moisture stress. There were a few spots where the soybeans had been drowned out earlier in the summer and they had not been replanted.

If the corn receives several more good rains, it could have trend line yields or better. The first picture of corn is the best field we saw, and it definitely had a high yield potential. In the second picture of corn, some moisture stress is apparent in the background corn.

The soybeans will need several more good rains because of the unevenness's and the fact that some moisture stress was already apparent. With several more rains, the soybeans could have trend line yields. 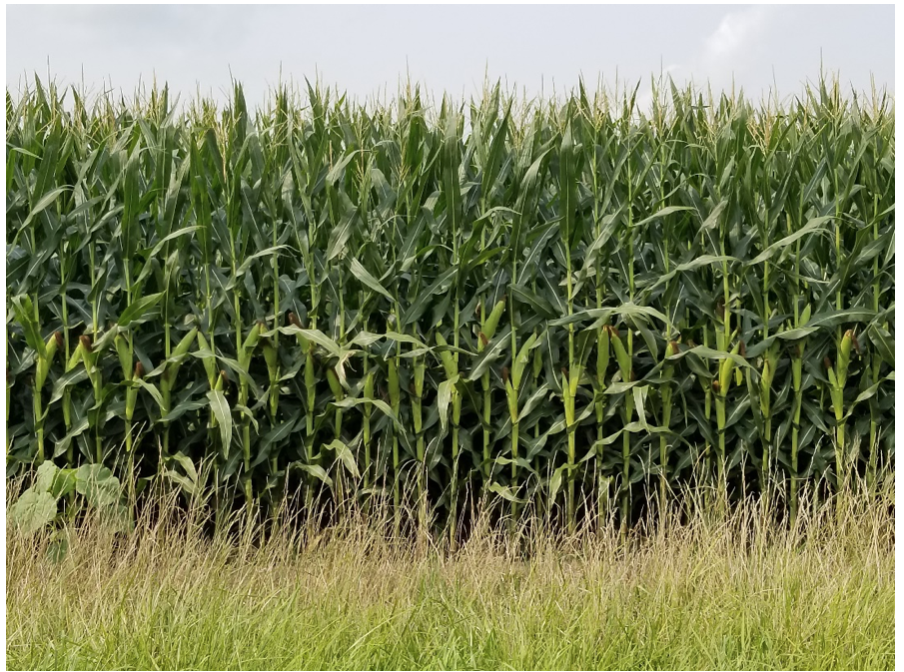 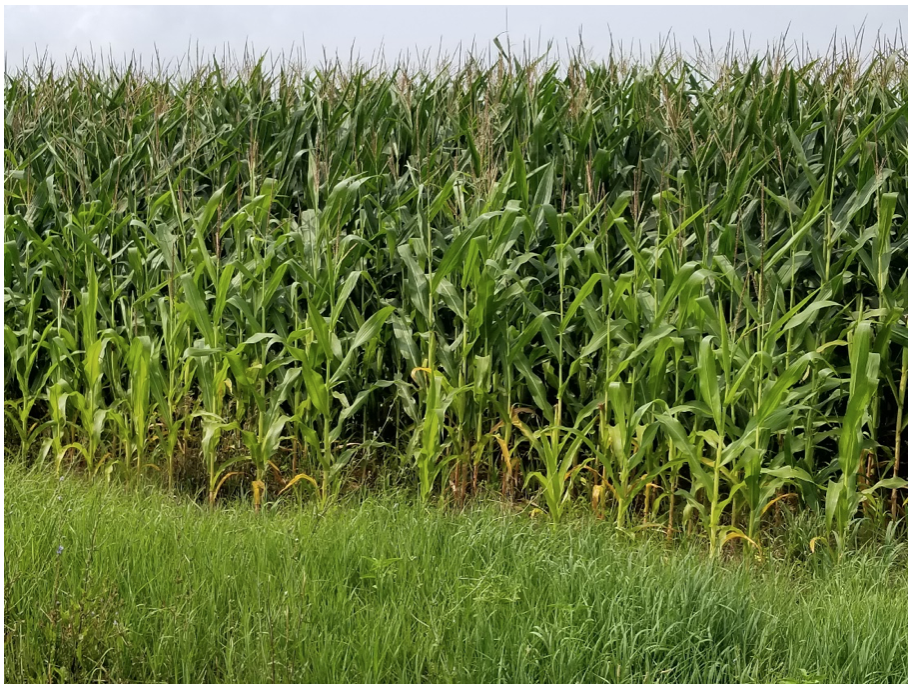 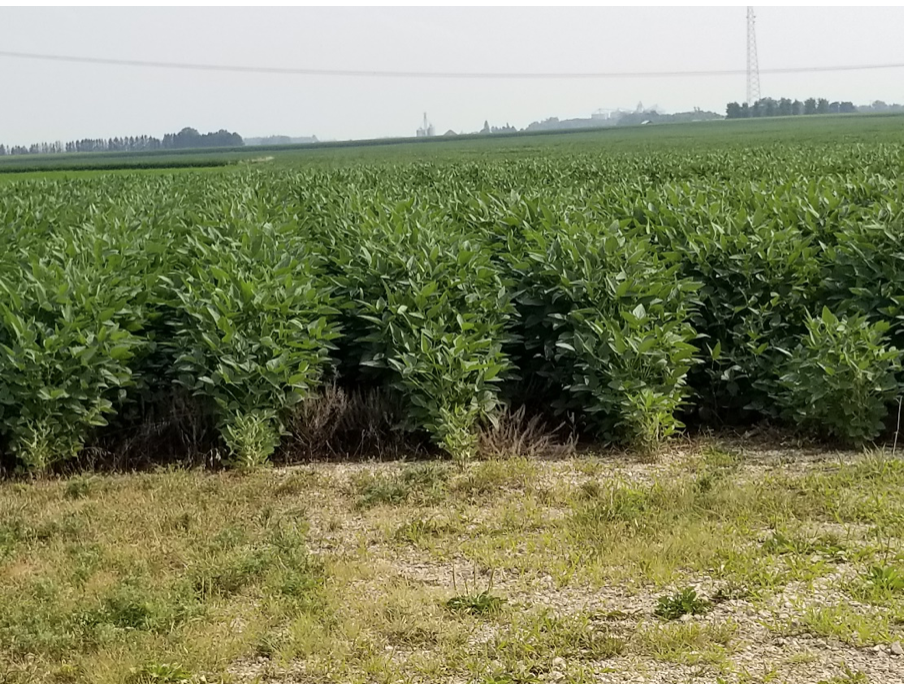 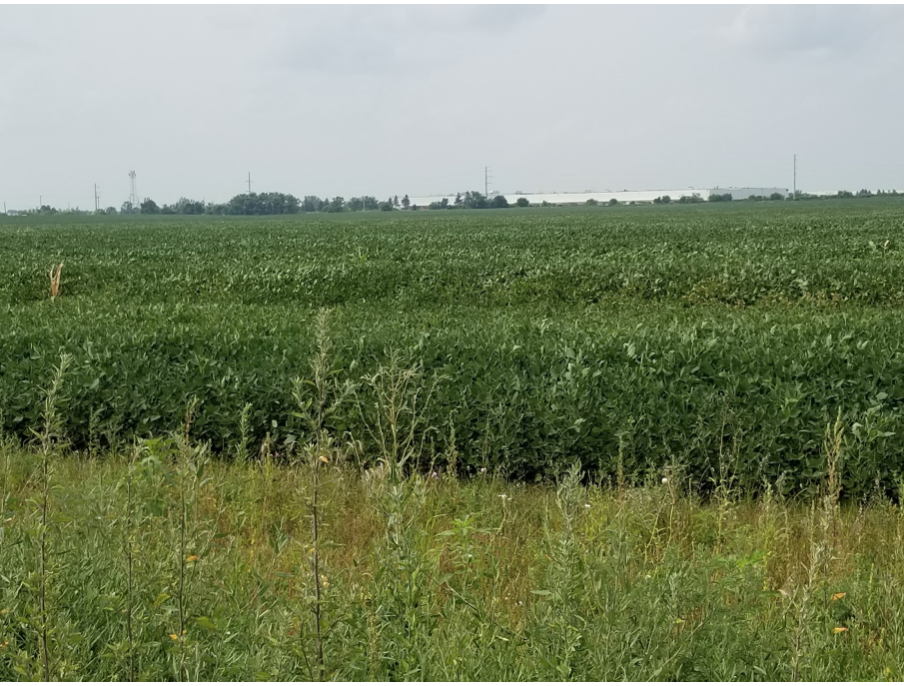