The weather in Brazil has been steadily improving since early October. Most areas now have enough soil moisture to start planting and there is more rain in the forecast. After a somewhat slow start to the summer rains, I would now classify Brazil as off to a better than average start.

Brazilian farmers are planting their 2021/22 soybeans as quickly as possible with 22% of the soybeans planted as of late last week compared to 8% last year and 16% average according to AgRural. This is now the second fastest planting of the Brazilian soybean crop since AgRural has been keeping track, trailing only the 2018/19 growing season when approximately 32% of the soybeans were planted at this time. Mato Grosso is now 45% planted and Parana is 35%. 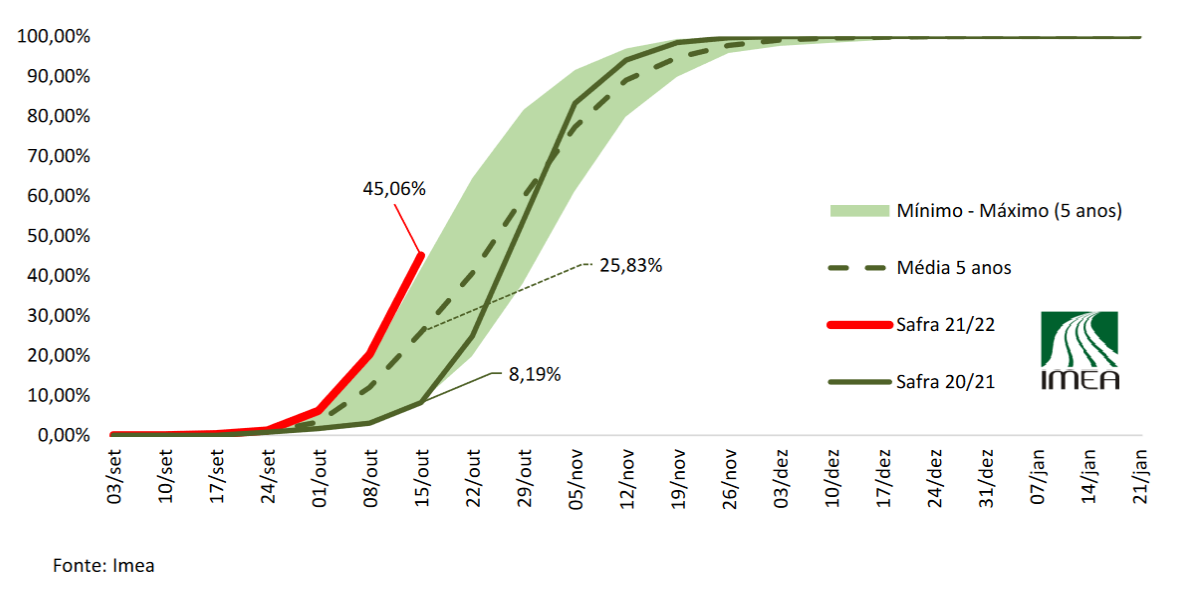 Parana - The soybeans in Parana were 35% planted as of late last wek compared to 36.6% average according to Safras & Mercardo.

Heavy rains and strong winds were recorded last week in western and northwestern Parana resulting in property damage and localized flooding. Chicken and hog producers reported wind damage to their facilities across the region.

Municipality of Doutor Camargo, Parana - In the municipality of Doutor Camargo in northern Parana, farmers who planted their soybeans in dry conditions in anticipation of rain, seem to have made the correct decision. The rains did arrive, and they are now reporting good germination and emergence. If the weather remains beneficial for the remainder of the growing season, they are expecting yields in the range of 60 sacks per hectare (53.6 bu/ac), which would be considered normal for the region.

Other areas of Mato Grosso do Sul recorded up to 12 inches of precipitation during the first half of October. This has slowed down soybean planting somewhat, but it has recharged the soil moisture.

Conab and the Brazilian National Institute for Space Research (Inpe) collaborated to produce the map below showing soybean cultivation in the states of Mato Grosso, Mato Grosso do Sul, Goias, and Rondonia during 2020/21. The map appeared in Conab's October 7th Crop Report and is titled "Mapping of Soybean Cultivation Area." 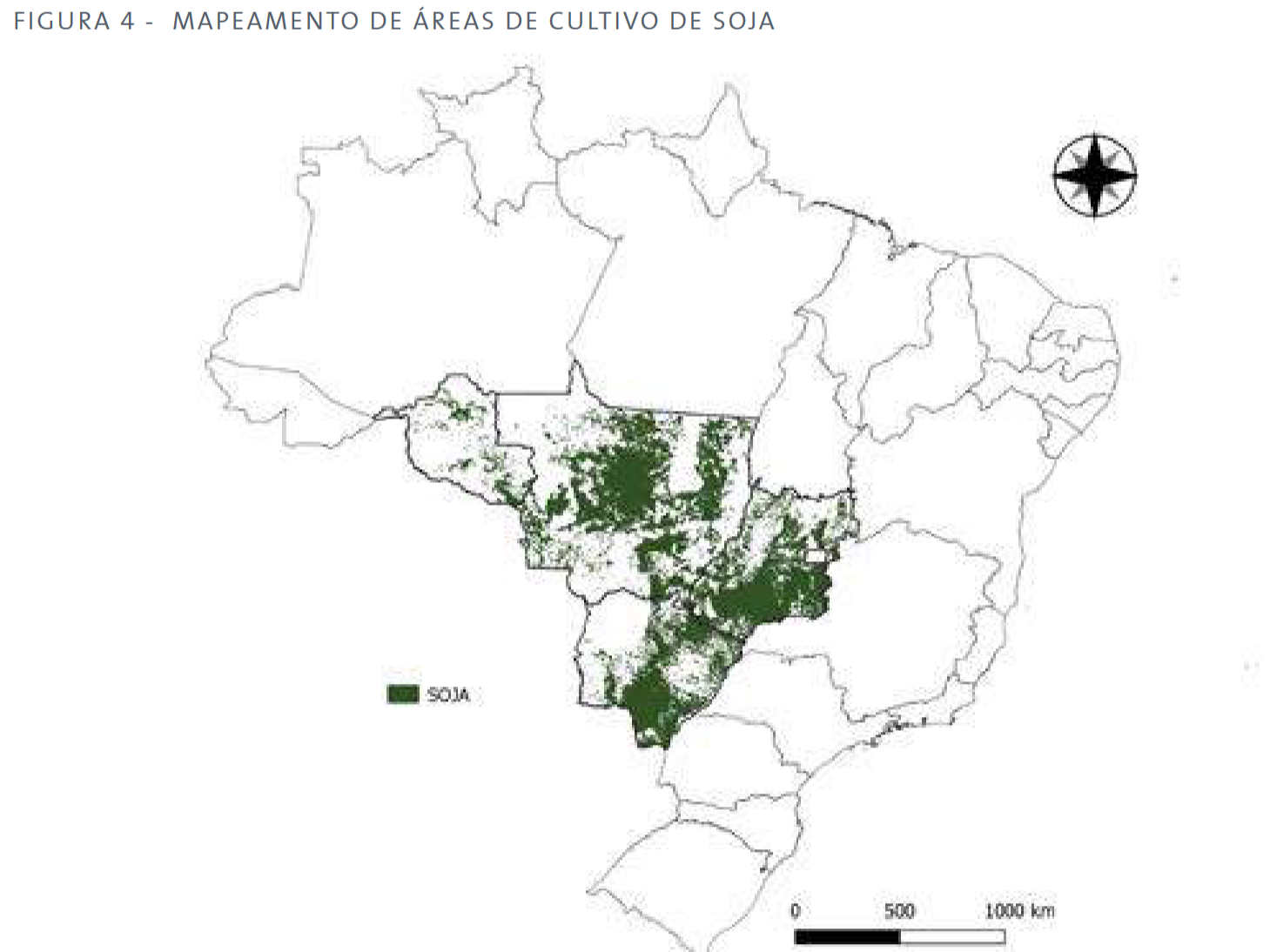