Weather in Brazil is a Split Decision - Wet North vs. Dry South


In their monthly crop reports, Conab discuss the weather for the past month and they look ahead for the next three months. Below is the accumulated rainfall in Brazil for the month of November from the Brazilian National Weather Service (Inmet). 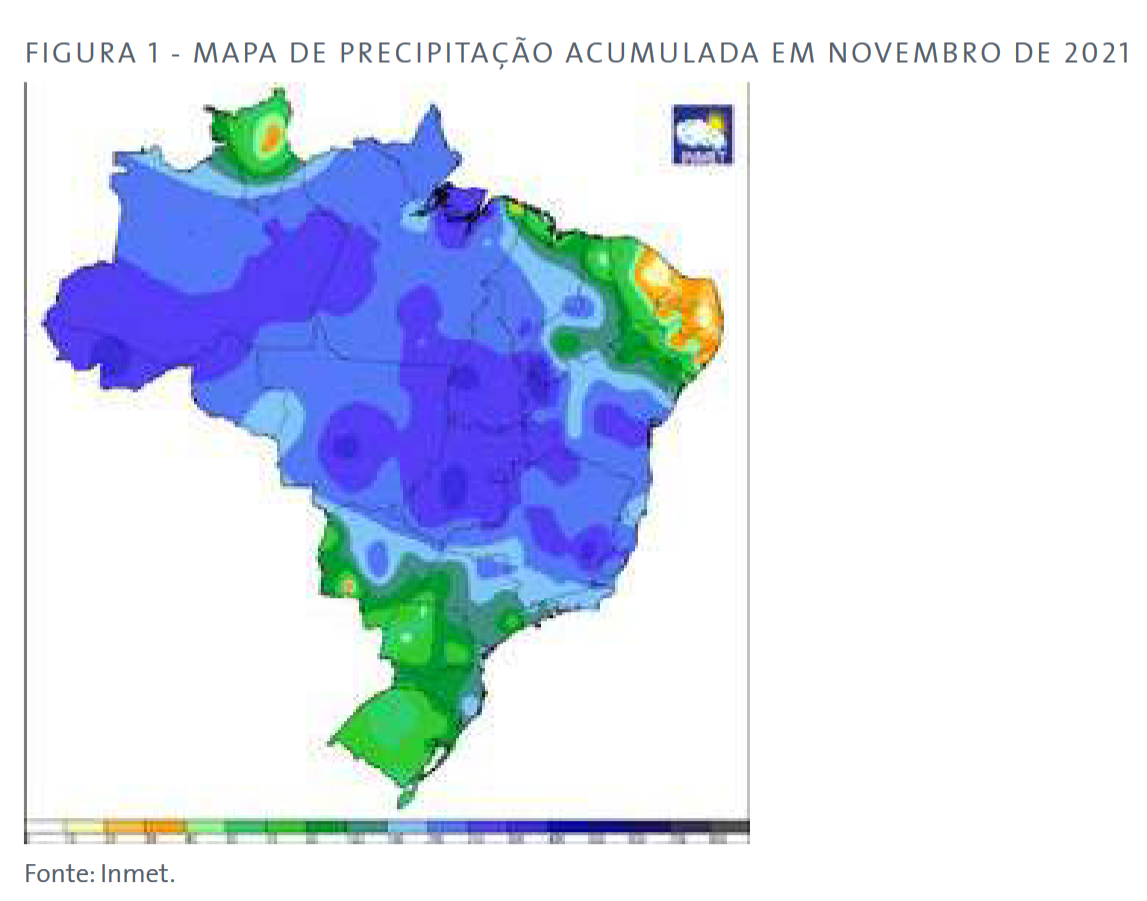 The map below is the precipitation forecast for the months of December-January-February from the Brazilian National Weather Service. 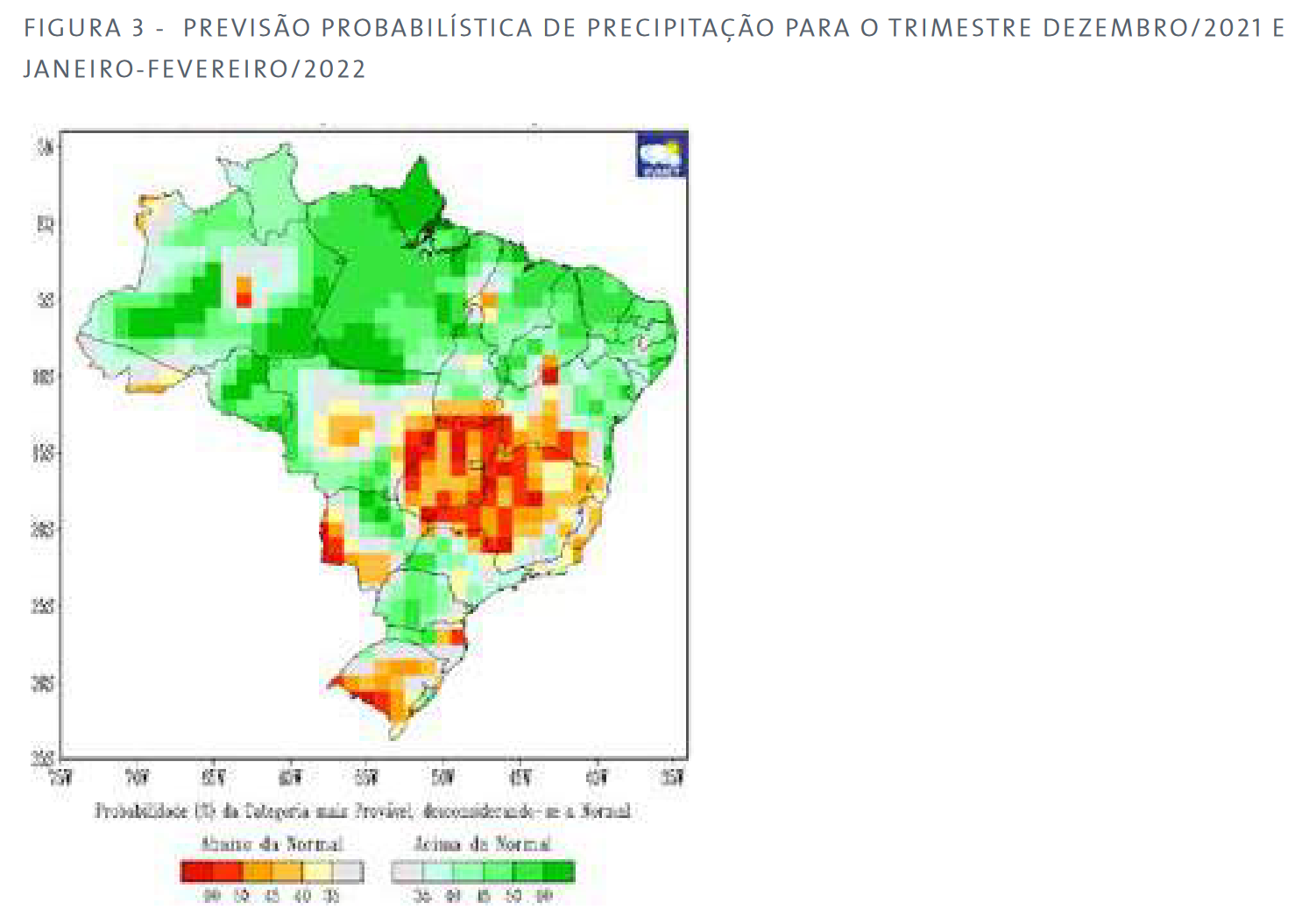 As you can see on the first map, there was a very distinct difference in the precipitation during November - it was very wet in central Brazil and dryer-than-normal in southern Brazil. The forecast for December-January-February is more of a mixed bag with dryness persisting in the southernmost state of Rio Grande do Sul with better prospects for rain in the state of Parana. South-central Brazil is forecasted to be dryer than normal during the next three months, which is a change from the current pattern.