The early soybean harvest got underway last week in parts of western Mato Grosso. The harvest is starting a few days earlier than normal because farmers were able to start planting their soybeans on September 16th, which was the first day they were allowed to plant after the "Soybean Free" period ended.

The trend in recent years has been to plant more early maturing soybeans that can be harvested in late December or early January allowing ample time to plant a second crop of corn or cotton. The ideal planting window for safrinha corn in Mato Grosso usually closes about the third week of February. The ideal planting window for safrinha cotton closes at the end of January. Farmers like to spread out their soybean maturities to lower the risk of having too many soybeans mature at the same time during the peak of the rainy season in January.

The first harvest reports were from the Amaggi Group on their Itamarati Norte farm in the municipality of Campo Novo do Parecis in west-central Mato Grosso. The soybeans were early maturing varieties (probably 95-day maturity) that were planted on or shortly after September 16th.

The two pictures below are from a video released by Amaggi-Agro showing the start of the soybean harvest on their Itamarati Norte farm. 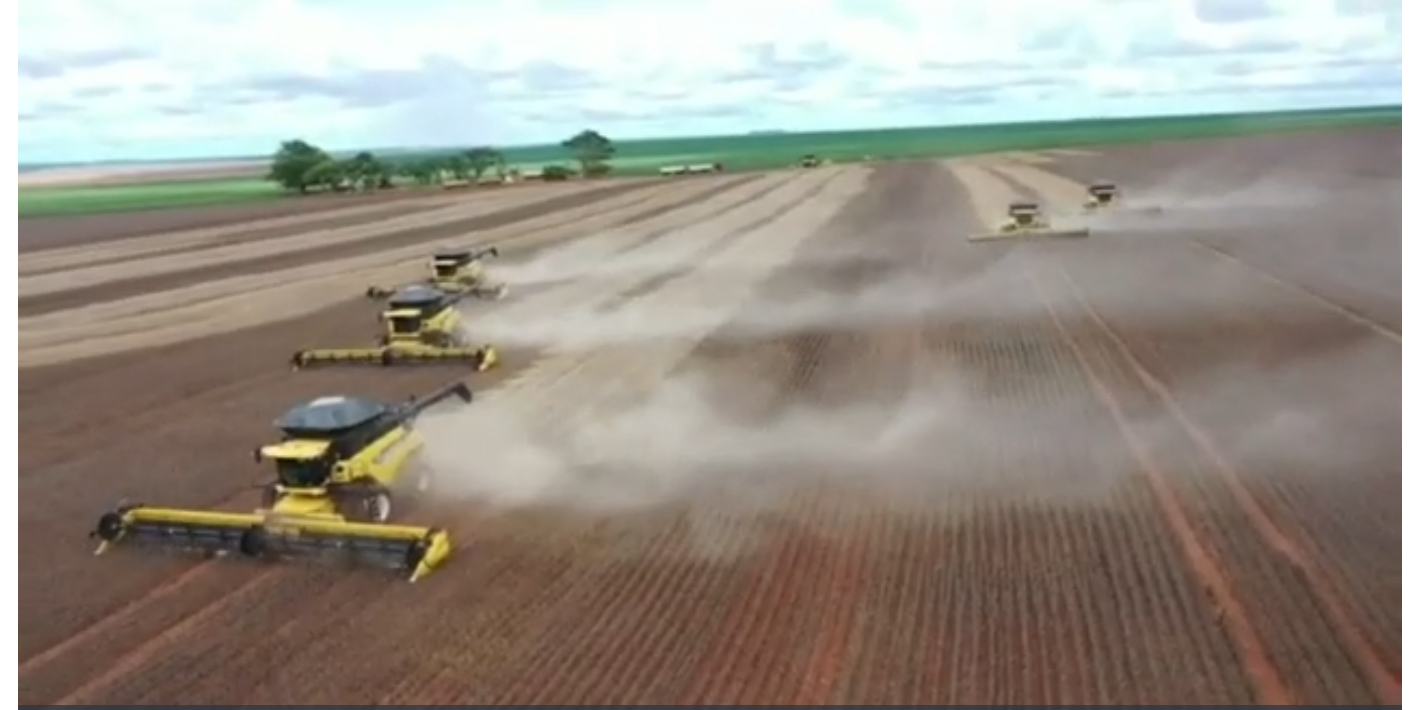 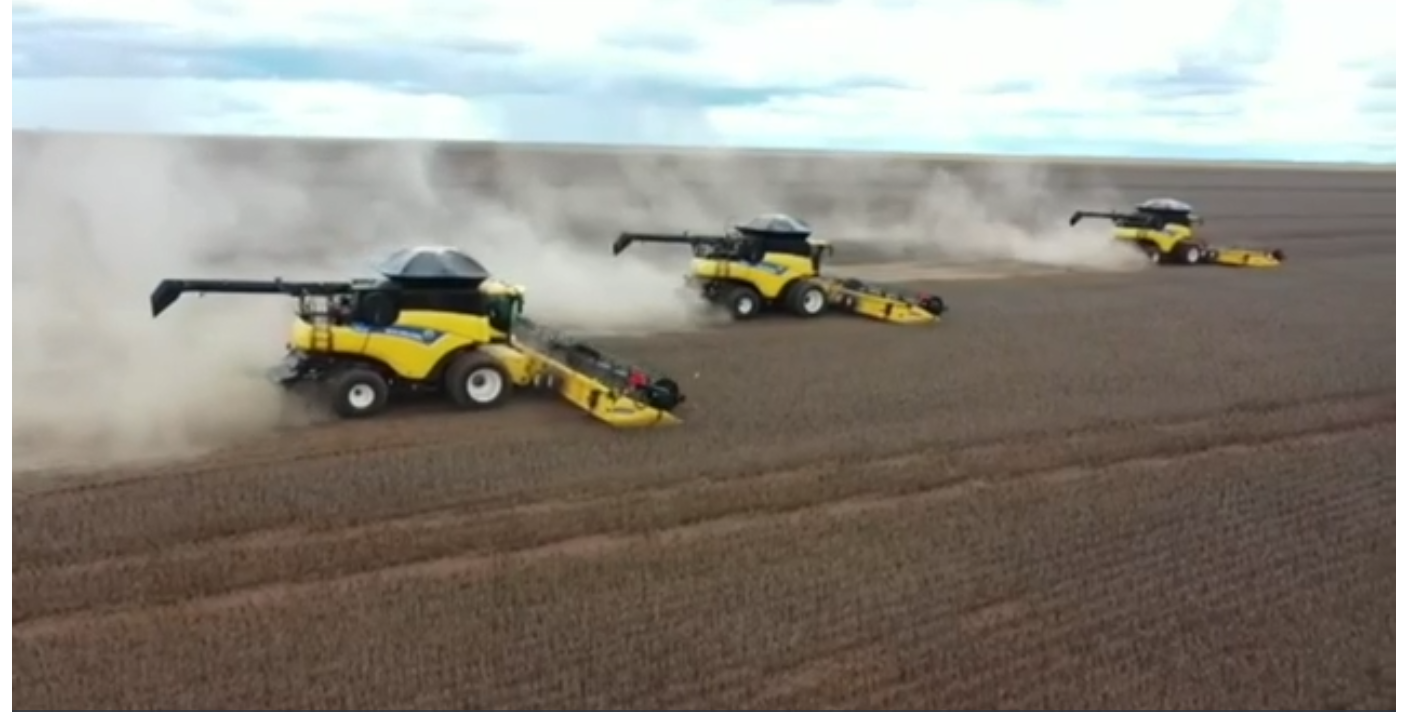 They did not report any soybean yields, but the soybeans in the pictures look relatively short, so the yields were probably modest. There are some reports of low yielding early maturing soybeans in the region. The soybeans must be dry because the combines are kicking up a lot of dust. If you look at the first picture, you see green fields on the horizon which are other soybeans that are still in the process of filling pods.

Early maturing soybeans are lower yielding than longer maturity soybeans, but the advantage of early maturing soybeans is the possibility of higher safrinha corn yields and cotton yields due to the longer growing season for the corn or cotton. The soybean harvest began last week and I am sure they have already planted cotton or corn in those harvested fields.

This farm is one of the largest owned by the Amaggi-Agro Group and it has 170,661 hectares of soybeans (421,500 acres). I visited the Itamarati Norte farm over thirty years ago with a group of agricultural specialists and reporters and I was very impressed. At the time, the farm was owned by another individual and it was divided into numerous sectors, each of which was a profit center with a manager and agronomist. Amaggi-Agro first rented the farm and then purchased it several years ago.

Mato Grosso is the largest soybean producing state in Brazil and the Mato Grosso Institute of Agricultural Economics (Imea) estimates that farmers in the state increased their soybean acreage 2.9% in 2022/23 to 11.73 million hectares (28.9 million acres). Imea is forecasting an average statewide yield of 58.5 sacks per hectare (52.2 bu/ac) and a total production of 41.46 million tons.